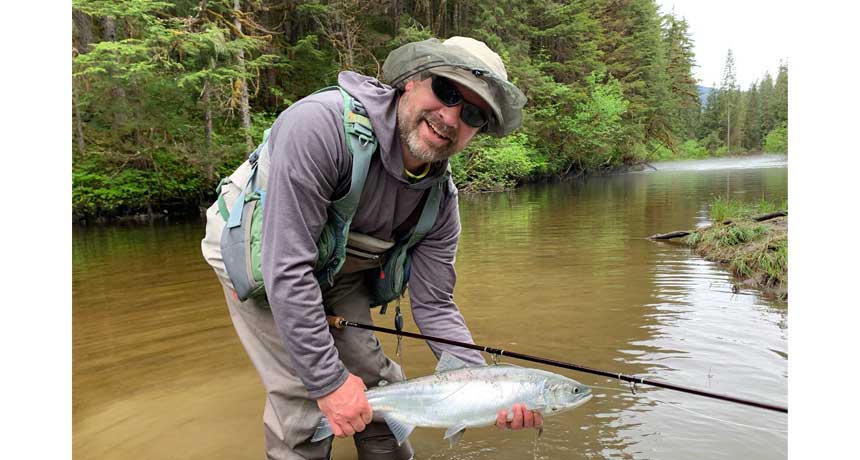 Sockeye salmon are the second most abundant salmon in Alaska.  Also referred to as the "red salmon" due to its distinctive fire truck-red spawning coloration, they are unmistakable.  Sockeye are found in lake-fed river systems from May to September.  The best fishing to be had is in July near the mouths and lake inlets of their spawning streams.  Sockeye are most abundant in the Bristol Bay region.  The sockeye salmon is also available in Kodiak, the Kenai peninsula, and to a lesser extent Southeast Alaska.  These fish tip the scales at 4-8 lbs, with the occasional brute going 12lbs or better.  The sockeye is an exceptional fighting fish, known for its blistering runs and tremendous leaps.  It is a bucket list fish for most anglers making a trip to Alaska. 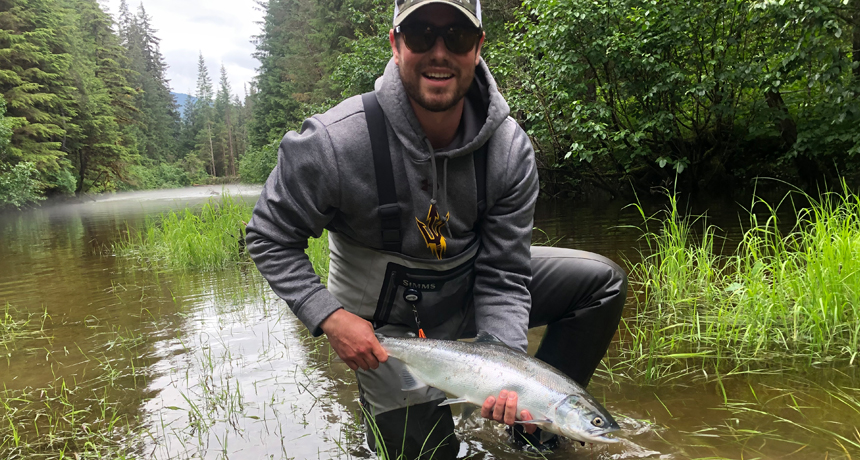 The preferred weapon of choice for a sockeye rod is a 9-10' 7wt or 8wt.  These rods should be stout due to the sockeye's uncanny ability to kick butt.  Sockeye salmon are also a great match for the Switch rod. Here anglers can forego the heavy Skagit line and sink tips and change over to a straight floating line. If sockeye are the main fishing target have a backup rod along.  Sockeye are known to blow rods into splintered pieces of graphite.  Sockeye salmon tend to run in close to the bank therefore this isn't a great salmon to target with a spey rod.  Most spey anglers will either change over to a single hand rod or a switch rod when targeting reds.

Many anglers consider the sockeye to be, pound for pound, the hardest fighting salmon.  While they don't get very large, sockeye tend to be "hot". A reel with a solid drag that can slow down a speeding missile is mandatory. Large arbor and plenty of backing is also a must.  In some instances, anglers will occasionally use anti-reverse reels for sockeye.

Most sockeye fishing is done with a nymphing technique. Lines for nymphing will usually have a long head.  This helps with mending and roll casting.  The long weight forward head also helps to turn over heavy indicator rigs.  Most of the fishing is done in close, so longer belly lines are not as important as they would be in a trout or steelhead situation.  That being said, having a longer head will allow for more stack mends, a neat trick in tricky situations.

As previously mentioned, sockeye feed on zoo plankton during their ocean cycle.  Because their food source is the smallest of the small, sockeye tend to eat flies that are small and sparse. Often flies will be between size #4 - #8.  They are also tied on stout salmon or saltwater hooks.  Some sockeye flies will be weighted, while others won't.  Determining where you will be targeting sockeye is key to determine the weight of your fly. Check out our sockeye fly selection to see some examples. 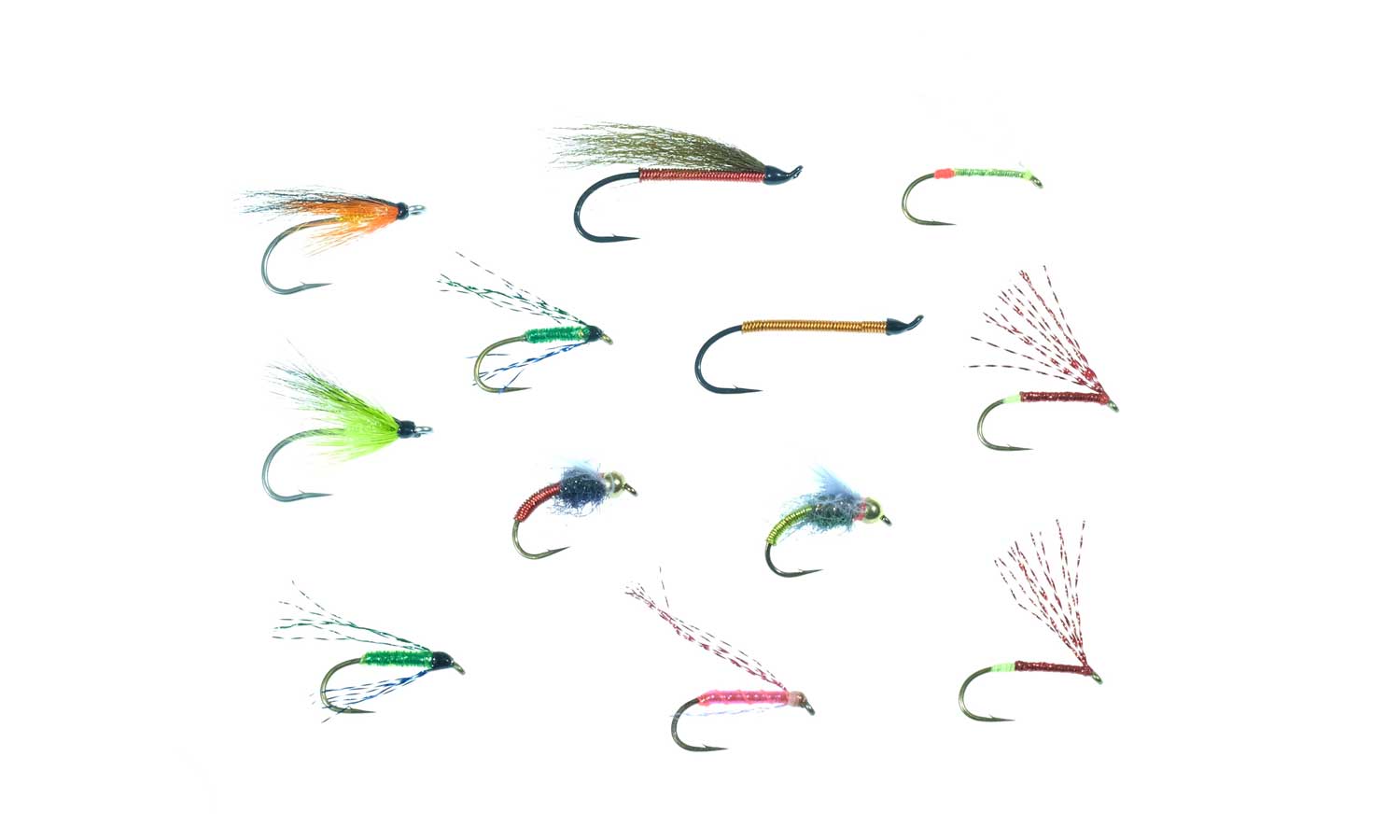 If you have any questions about fly fishing for Sockeye Salmon in Alaska, feel free to contact us or call the shop at 907-586-1550.

Entire road system as well as a blow up of the Mendenhall Valley.