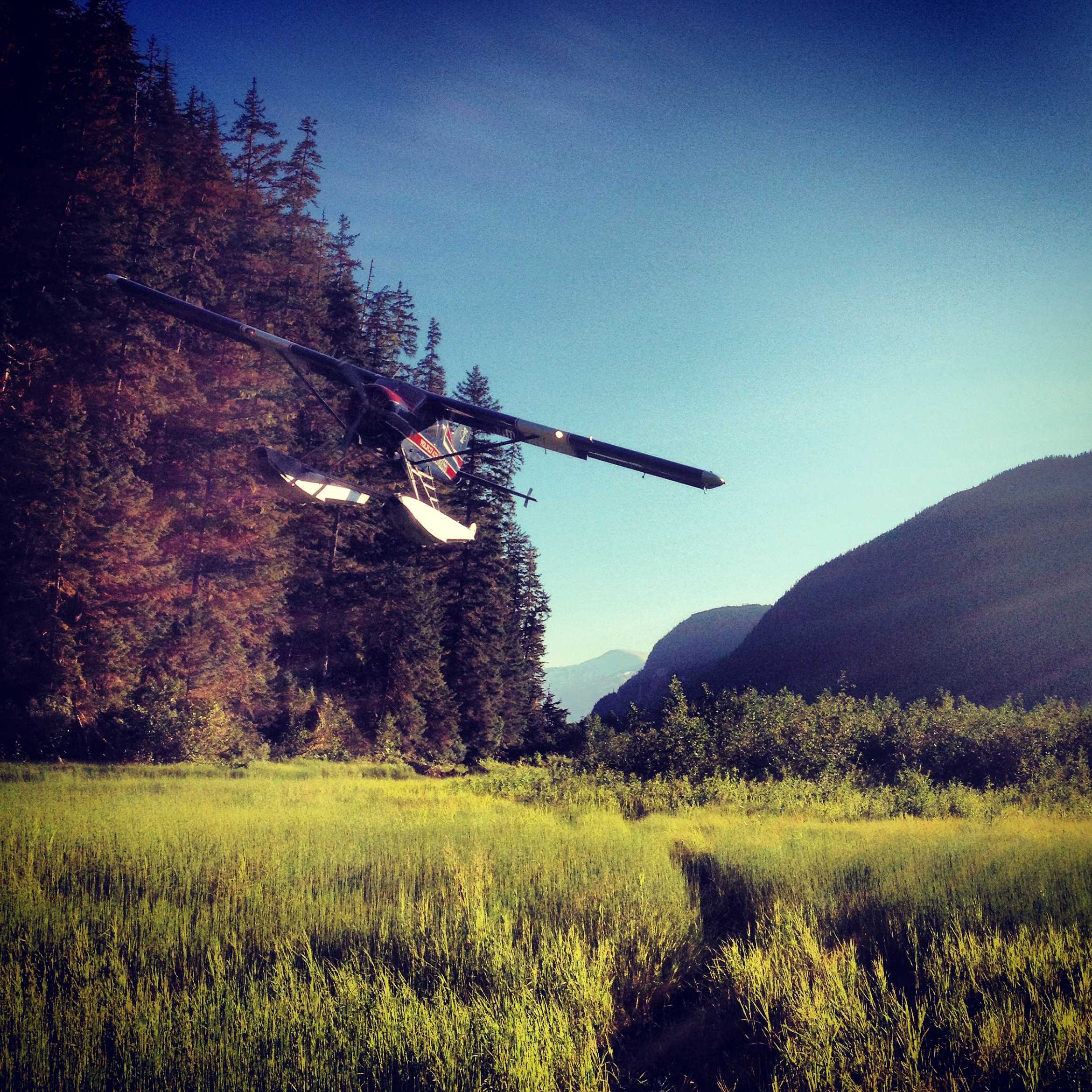 August provides final opportunities for king salmon as the last of these big bruisers enter their spawning rivers on their one-way journey. As with early summer, patterns such as the Stinger Prawn and Guide Intruder are good choices. The sockeye have all turned bright red and are now paired up for their spawning acts. At this point in their life-cycle, these fish are no longer an angling prize and should be allowed to spawn in peace.

However, the rainbow trout that congregate around the sockeye during this time should be considered fair game. In Bristol Bay, the Kenai, and the Interior, August signals the beginning of the trophy rainbow trout season. The sockeye spawning season is a "match the hatch" situation, and in this case the hatch is sockeye eggs. Be sure to carry a wide selection of beads in many colors and sizes as well as some Glo-bugs and Unreal Eggs as the fish can get exceptionally picky during this time.

August in Kodiak can be called the Month of the Humpy. In late July these small salmon begin massing in the estuaries of their spawning streams, and by August their run is in full swing, providing the fly angler with great opportunities to catch fish until their arms are sore. Pinks are ready and willing biters on patterns such as the Humpy Hooker and the Hareball Leech , providing the best chance for the novice fly angler to experience what the fun is all about. In Southeast, August means the continuation of the pink and chum run and peak stream fishing for Dolly Varden.

Late August is also the beginning of the coho run in many parts of the state. These hard-fighting salmon are sometimes tough to target due to the inordinate amount of pink salmon in every stream, but as the humpies die off the silvers are more accessible. Go-to patterns for coho include the Clouser Minnow, the Starlite Leech, and the venerable Flash Fly. 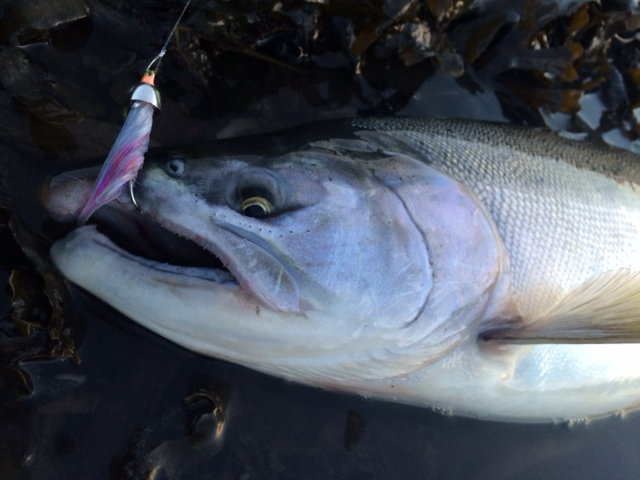 Silver Salmon Fly Selection
$89.95
From the estuaries of SE to the rivers of Bristol Bay, silvers take a wide variety of patterns. This 32 fly se...

"Big Hitter" Trout Package
$1420.00
If you are looking for the absolute finest tackle for pursuing trout, look no further. In this package we have...

Flesh and Eggs Fly Selection
$79.95
When the salmon are spawning, trout and char turn their full attention to eggs and chunks of dead salmon flesh...